Appeal to the international community to end the violence against the Kurdish people in Iran!

According to local sources in Iranian Kurdistan, in recent days dozens of civil society activists, environmental activists and students have been arrested in various towns in Kurdistan by security agencies of the Islamic Republic of Iran.

The escalation of arrests coincides with increasing losses caused by the COVID-19 epidemic, economic pressure and the militarization of Kurdistan. According to information obtained, so far the families of the detainees have no information on the place of detention of their relatives and on the charges against them, which raises concerns among these families and other activists of the civil society.

Since the start of the COVID-19 epidemic and the involvement of the international community in the fight against the epidemic, the pressures on national groups and ethnic minorities in Iran have increased again.

Only in the past few weeks has there been a strong wave of pressure, threats and arrests of Arab, Azeri, Baluch and Kurdish activists, and a number of political activists have been executed. Along with all these pressures, Kurdish language, culture and national affiliations have been scorned in several television programs broadcast on Iranian official radio and television.

These violations of the rights of Kurdish citizens and other minorities are worrying!

We express our concern at the Iranian government’s violence against Kurdish activists in Iran, and call for an immediate end to these arrests.

We also call on the international community to take a serious stand against the violation of the rights of Kurdish citizens by the Iranian government.

or here for the pdf file 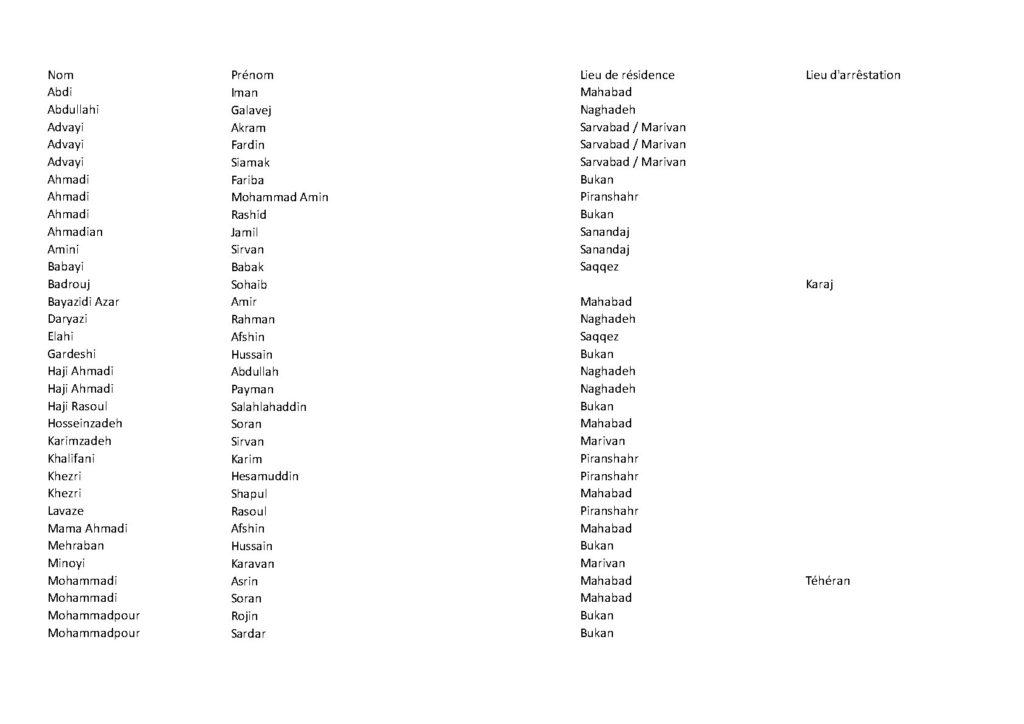 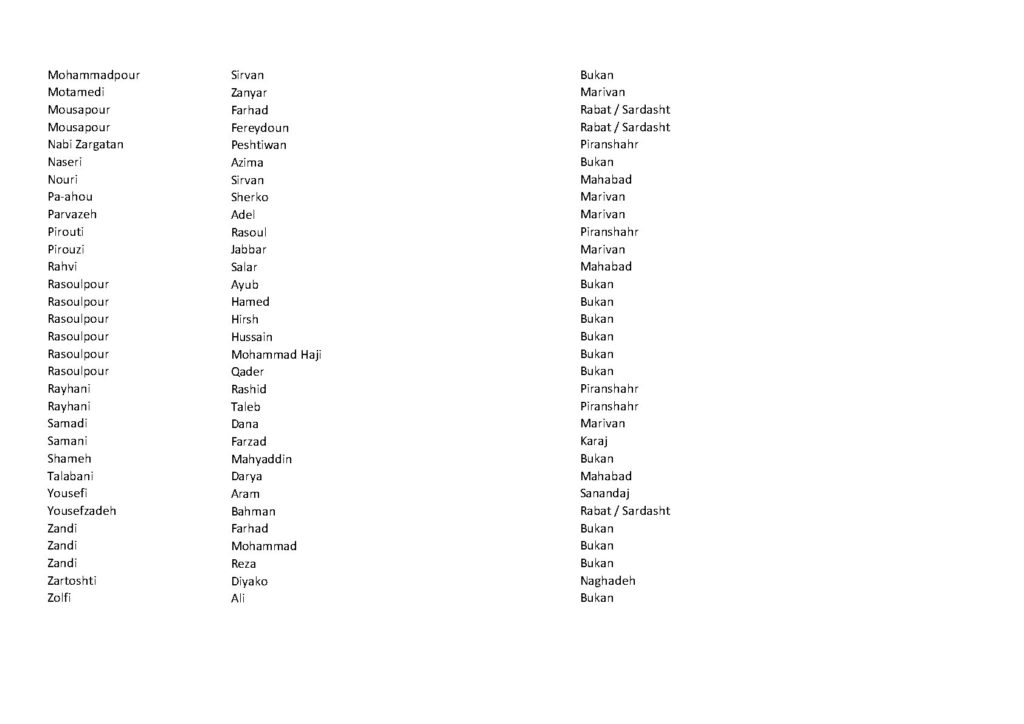