We condemn the murder of Mrs. Mahsa Amini by the morality police in Iran!

On Tuesday, September 13, 2022, Mrs. Mahsa (Jina) Amini was arrested in one of the streets of Tehran by the police unit in charge of enforcing the Islamic Republic’s strict dress code for women.
Mahsa Amini from Saqqez had traveled to Tehran, the capital of Iran, with her mother and brother.
According to Mrs. Amini’s brother, after Mahsa was arrested by the morality police, she was transferred to the building of this repressive organization at Vozara Street in Tehran.
After two hours, Mahsa, who is in a coma and brain dead for an unknown reason, is transferred to Kasra hospital by ambulance.
On Friday, September 16, 2022, doctors at the hospital where Ms Amini was admitted announced her death.
Government agencies and the media announced that Ms. Amini’s cause of death was cardiac arrest. While the signs of concussion and skull fracture are quite clear and recognizable. Ms Amini’s family said their daughter had no history of heart or brain disease and that their daughter’s death was due to beatings inflicted on her head during her arrest and detention.
The physical abuse and torture of detainees by police and government agents in Iran has resulted in the death of those arrested on several occasions. Government violence knows no borders and government agents enjoy complete immunity in such cases.
The Iranian government must end violence against citizens, especially women, and respect the individual freedoms of citizens.
Also, strict laws against women, their rights and freedoms should be removed or changed, and they should be allowed to choose their own clothes.
Centre Zagros pour les Droits de l’Homme (Zagros Human Right Center)
Septembre 17, 2022 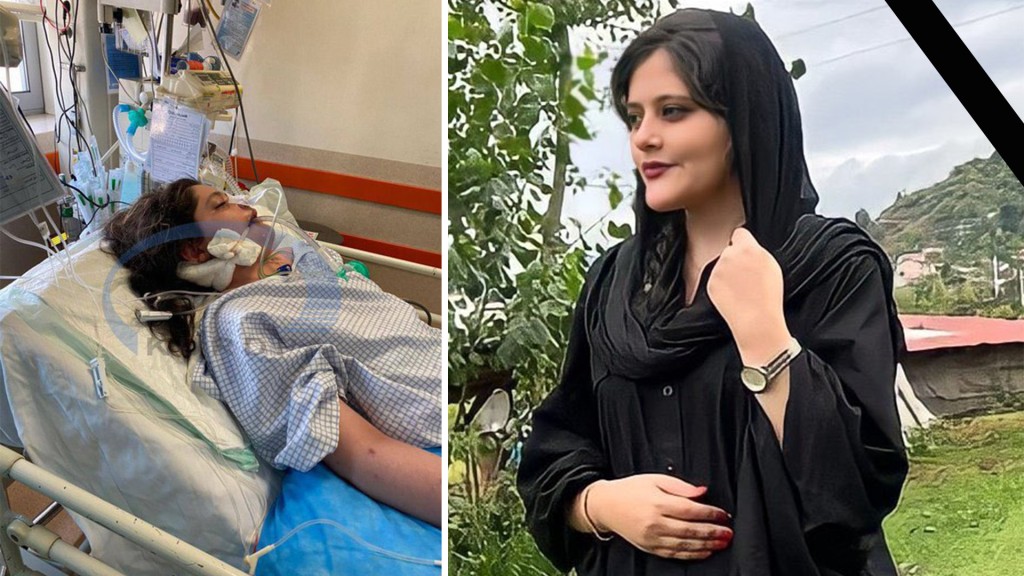